Back in 2006, I already saw the "writing on the wall", but continued to "stay the course", coming to the point of recording the destructive after-effects of what actually happens when a scofflaw self-interest group is embraced by politicians and public land managers. Sadly, it hasn't changed the status quo of the mountain biking cult. The ecological vandalism continues, both "sanctioned" and illegal (unsanctioned/unauthorized).

DNV's pre-determined Fromme MTB Parking Lot proposal is being flaunted to the public during a May 2014 Open House (that will take another chunk out of the Mountain View Park upland area --- only another $500,000 poured into this environmentally destructive off-road wreckreation.

This is the face of mountain biking (photo, below). These are our new "stewards" of the woods, embraced by the questionable DNV/NSMBA "Trail Maintenance Service Agreement" (PPP deal):


The District has not allocated funds directly to NSMBA for the past 7 years.  Through the District Volunteer program, Parks has provided some " in kind" trail materials to NSMBA to support the trail maintenance program. The materials would include primarily some lumber and gravel for trail surfacing by volunteers.   Any funds spent during the past 7 years on Fromme Mountain trails  came through a combination of federal grants and municipal funding.  This funding was applied to specific trail projects identified through DNV Parks, and implemented with District Parks crews.

In 2013, Council approved the District  to develop a pilot program whereby a Trail Maintenance Service Agreement would, under specific criteria, provide some grant funding to NSMBA. That will be instigated in 2014 as a pilot program.

Let me know if you require additional information.

(PS. There has never been a pilot program between DNV and NSMBA that has "failed", even after the mess the NSMBA made of Mountain View Park with a "pilot program" years ago! DNV called the ecological damage inflicted by the NSMBA and other mountain bikers, a "success"! We just cannot reason with that kind of mentality.)

Public Private Partnerships (PPP) are special deals between government and certain, chosen corporations, and some questionable "non-profit" organizations like the NSMBA, which get tax breaks, grants...  So, here we go again... Get used to it, folks! Yes, it is all pretty darn daft: 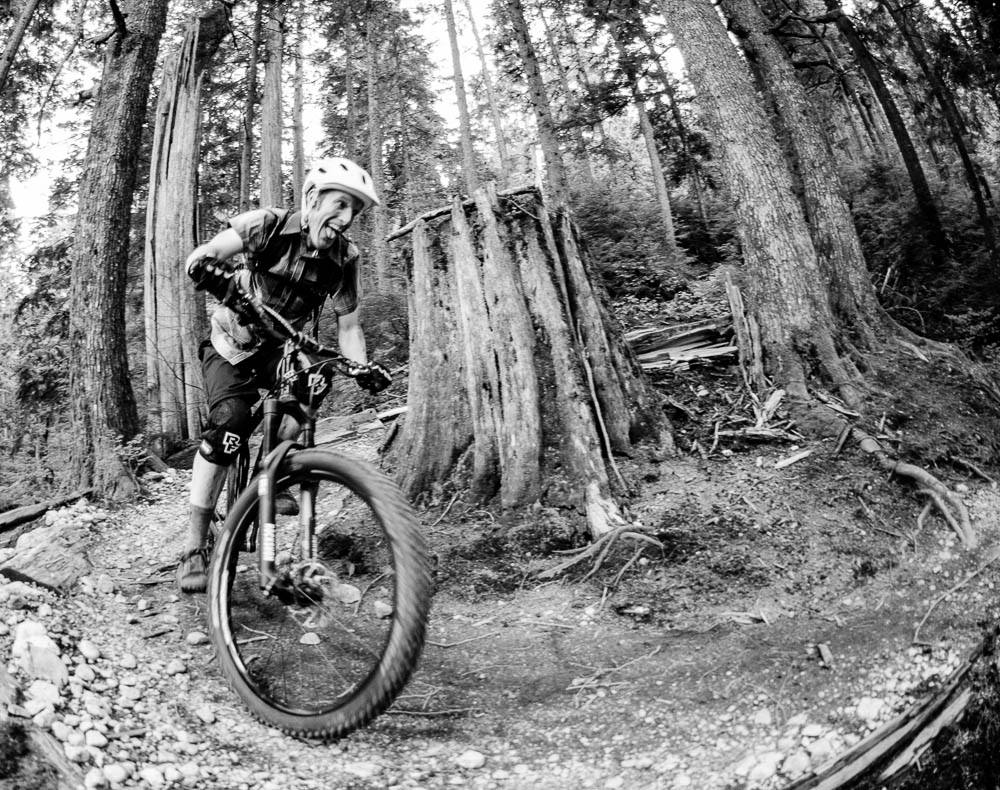 One wily mountain biker, L.L. ("Mea culpa! Mea culpa?") is even trying to whitewash mountain biking's dubious activities, by debating the terms  "illegal and unsanctioned". It is clear these mtbing folk know very well the damage they are doing, but continue to plow ahead with their environmentally destructive agenda (legal or illegal). They do not like to "kow tow" to the authorities' rules, folks. It is the nature of mountain bikers:

On "Unsanctioned" vs "Illegal Trails"

On unsanctioned vs illegal trails

I am writing about a topic that has bugged me for a long time.  It bugs me because the incorrect use of the language is sloppy; stems from poor understanding of the correct use of the term and in my opinion, sets back the mountain-bike advocacy movement every time the word is used.

The specific context of this is the North Shore and the use of the words "illegal" to describe the status of trails when, (for everywhere except for BC Parks) the correct use of the word is "unsanctioned" or "unauthorized".   This is important because when used in the context of law illegal describes an activity that is proscribed by a law that carries criminal penalties.

The upshot of all this is that it is inaccurate, sloppy and damaging to say that North Shore trails are "illegal".   To use this word paints bikers riding North Shore trails as lawbreaking criminals when this is not the case either from a technical legal perspective or from a policy making perspective.   Using the word "illegal" damages the cause of mountain biking advocates, lends ammunition to those who would curtail biking and paints trail-builders and trail-users (remember that any hiker, runner, or little kid who puts in a trail is caught under your lazy, inaccurate use of word) as scofflaws.  Again I emphasize that this is not just pointy-headed academic lawyer speak. Using the wrong word carries a whole pile of unwanted baggage

Accordingly I urge the use of the word "unsanctioned" or "unauthorized" in the context of North Shore trails as this is the correct use of the term.  If trails are recognized under a process such as the Fromme trails under the long-drawn out ARGG process then of course they then become sanctioned

And by the way, they're not land owners. They're land managers.   They manage the land, for US the taxpayer.  Get that one right too and stop kow-towing to them.

EDIT:  This short article cannot address other jurisdictions where there may be indeed criminal penalties for unauthorized/unsanctioned trail building.  American jurisdictions in particular have no shyness about enacting all manner of laws that criminalize the act of building a trail or structures without permission.    I stress that this is not the case in the North Shore.  However the laws in your jurisdiction may be very different so do not take this article as legal advice to punch in a trail

http://www.dnv.org/upload/pcdocsdocuments/6zmv01!.pdf - damage to parks in the DNV

http://westvancouver.ca/sites/default/files/bylaws/CreeksBylawNo.3013%2C1982.pdf - construction that may impede waterflow

25 - no riding a cycle unless permitted otherwise

We just end up with mountain bike abusement park trails and structures in the woods that look a lot like this: (Lower Griffen Switchback Trails, which should have been closed to mountain biking several years ago. It is the main cause of silting issues in Mountain View Park's frog pond) -- 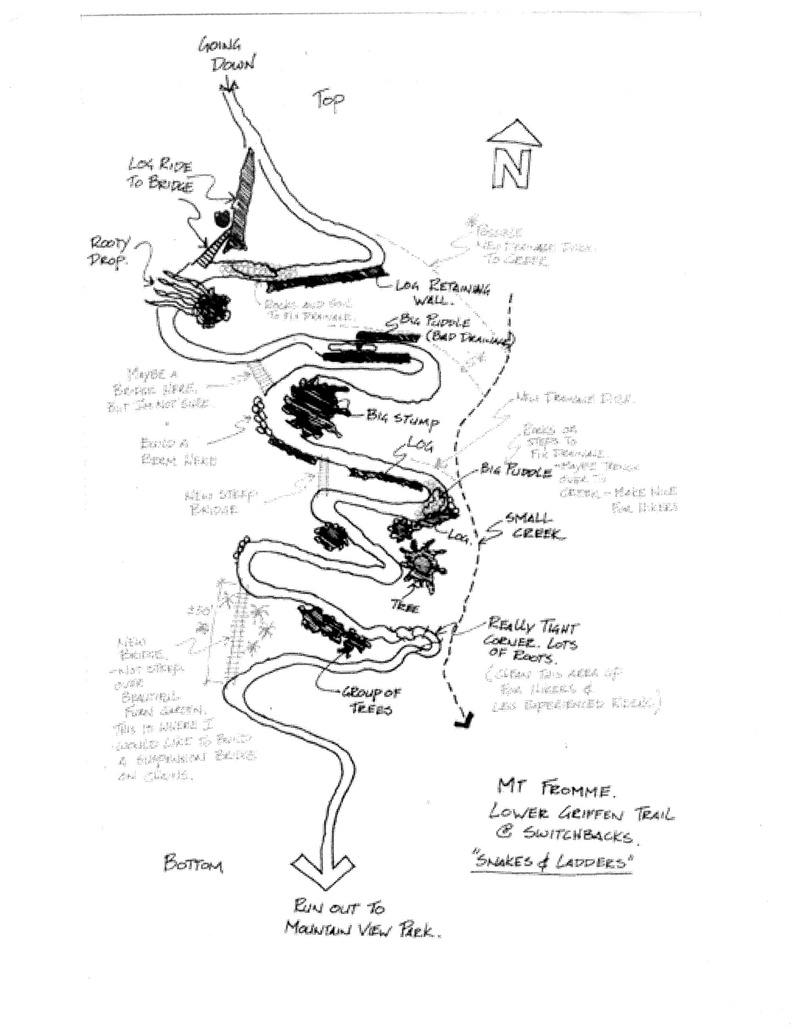 It is clear that our politicians,  public land managers, plus a motley crew of corporations and bike industry shills will keep the scoffaw mountain bikers wheels churning up the forests and wetlands we tried so hard to get protection for. Everything becomes fodder for the mountain bikers. That is what happens when politicians and public land managers reward scofflaws and give them too much political clout.

Perhaps I should have left the futile fight back in 2006, but then we would not have had any information on what actually happens after such scofflaws are embraced... The following article from 2006 is just as valid, today, as it was yesterday --- but, it has gotten a whole lot  worse with mountain bikers' indiscriminate non-stop riding, races, NEW trail building (all sanctioned? We can no longer tell what is actually sanctioned and what is illegal, anymore. There really is no difference between mountain bikers' sanctioned vandalism and illegal vandalism. The line between sanctioned and illegal riding, racing and trail building has become blurred.)

So, once again, several years after 2006, I DO bid my final adieu on this neverending, almost futile "war of the woods" on the North Shore, and elsewhere in the world.  This website will have to suffice, exposing the dirt on the "Snakes and Ladders" of the mountain biking lifestyle cult. There are lessons to be learned from it...

I guess there are just some things I cannot change, but continue to hold out hope someone else can ---  We will leave it in God's hands.

Dear Father, hear and bless
Thy beasts and singing birds:
And guard with tenderness
Small things that have no words.
~A Child's Prayer 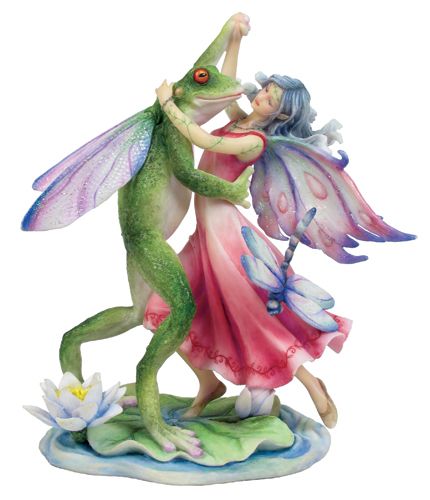